4 May 2003 and 2008: visits to small heritage railways which were in the vanguard of the preservation movement. I first visited the Middleton and Chasewater railways in the late 60s; for a time, Middleton wasn’t too far distant, and I visited it on a number of occasions. Then came a long gap – until this day in 2003. Chasewater has been the destination of many short outings over the years. When we visited it on 4 May 2008, it was getting back on its feet, after the motorway truncated its line slightly, but funded much-needed development. Both trips are fully detailed on “Geoff’s Rail Diaries” – see  All change at Chasewater and Middleton revisited 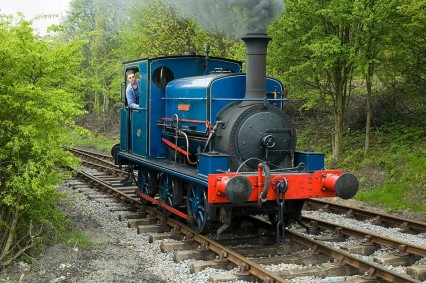 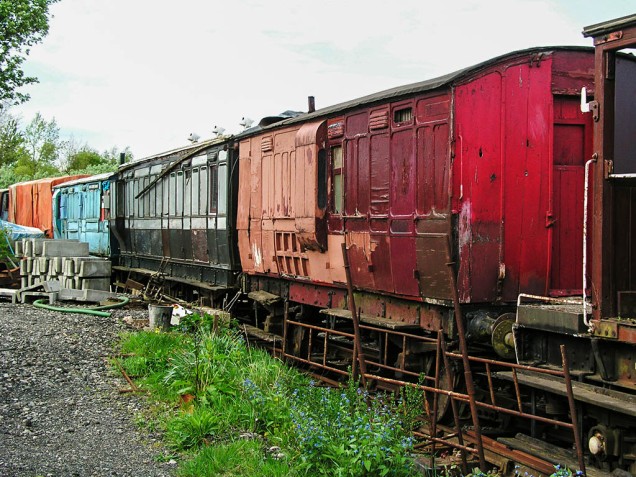