It’s just two hours from Manchester – but we’ve got to get to Manchester first. With an early start, we’ll have the best part of five hours in Hull – and fascinating hours they are! After saying hello to Philip Larkin, who’s hurrying to catch a train (but he’s late), we find lunch near the old docks (now a marina). Later, we visit Corporation Pier station (which had ferries but no trains) and the walkway above Albert Dock, then walk alongside the river Hull as far as Drypool Bridge. Heading back through the old town, we find ourselves at the Streetlife Museum, a distraction which means we’ll have to walk briskly back to Paragon station. A great day out – must do it again!

For more rail-related photos from the trip, visit By TPE to Hull on Geoff’s Rail Diaries 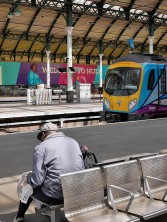 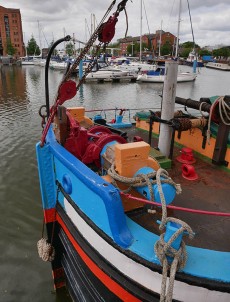 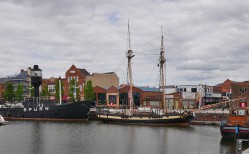 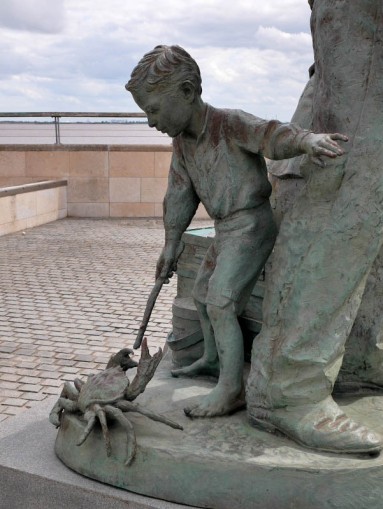 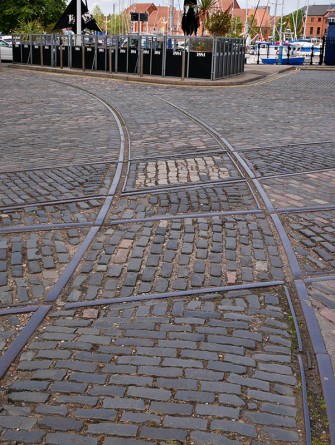 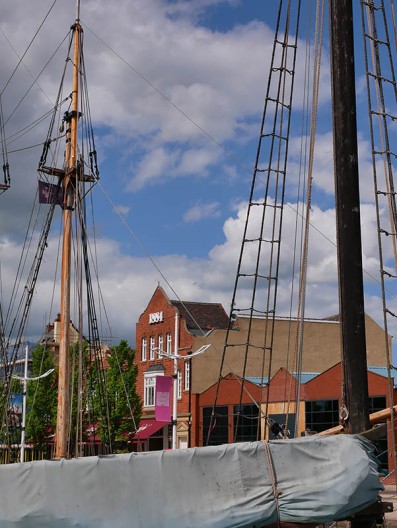 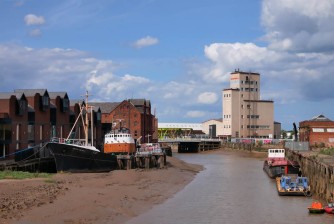 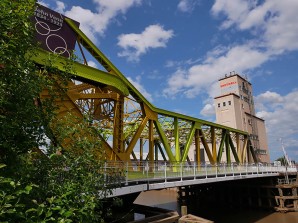 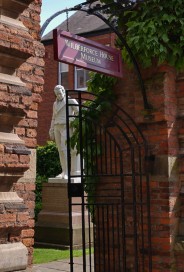 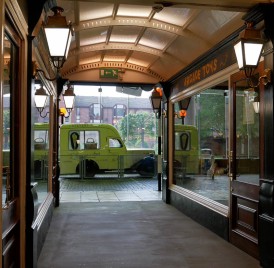