It’s a wooded ridge, west of Wenlock Edge; beyond is the eye-catching Lawley. I’d only recently realised that this little bit of country is access land, and the Google satellite pictures appeared to show that the highest ground, with a nameless summit (304m) and trig point, had been cleared of forest. They had – but new growth is shooting up, and away from the taller trees, a thick undergrowth of bracken and the occasional bramble make the going slow. Not to mention the soft peaty ground and deep horseshoe-shaped hoof prints… We retraced our steps to easier walking back along the ridge towards Hoar Edge, before following the lane back down to the car. We’ll perhaps return for further exploration – in early spring, before the new season’s growth has begun. 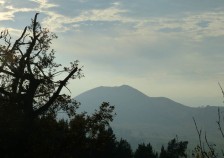 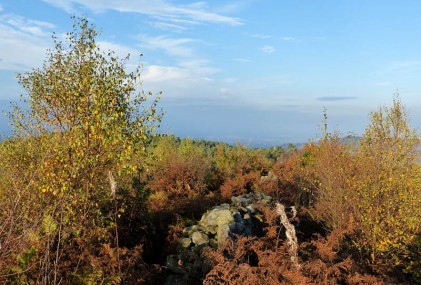 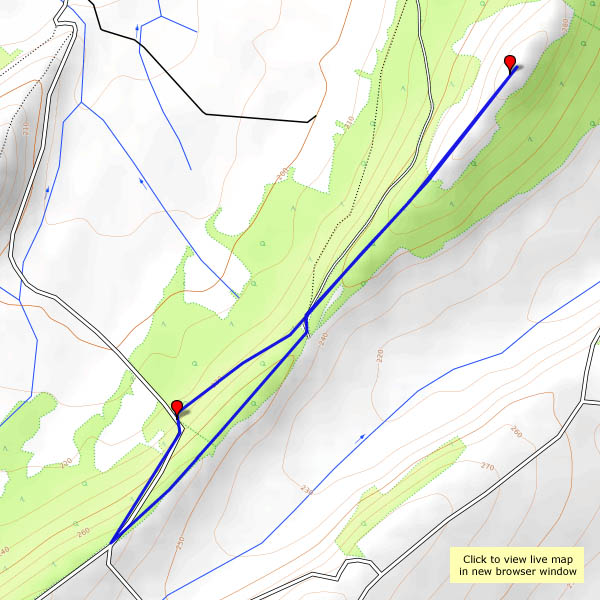 One thought on “Birch Coppice”