A walk around the mosses… It’s a peat bog, and just a few hundred years ago it was a raised bog, which has since collapsed as a result of drainage and peat-cutting. There are paths and tracks on and across the bog, but it’s not wise to stray from acknowledged routes – there are some very wet places, not all of them obvious. We’re walking around the perimeter, more or less, before exploring some of the waymarked routes into the bog. Within that perimeter it’s a different world – very quiet, very few people around (we passed just one other person walking, in eight miles). There’s the distinctive call of a curlew, and the tick-tick of chats – is that a whinchat there? – reminds us we’re not completely alone. There are views to faint distant hills, but the near and middle horizon is a flat one, interspersed with the odd tree, and forests around the periphery. It feels rather strange, on setting off home, to drive back into reality. 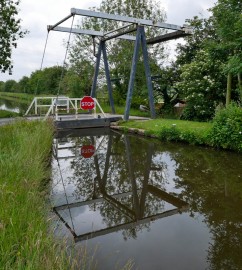 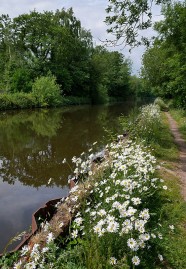 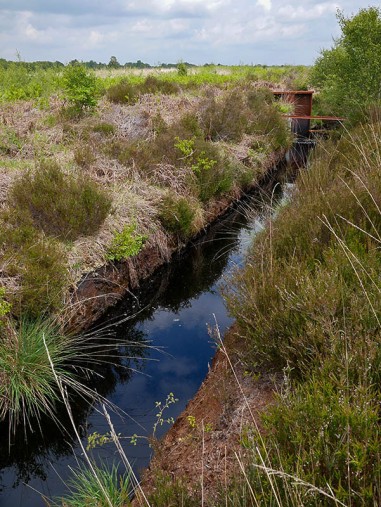 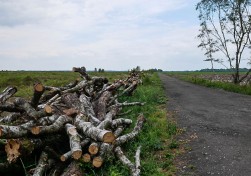 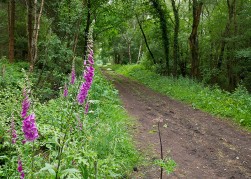 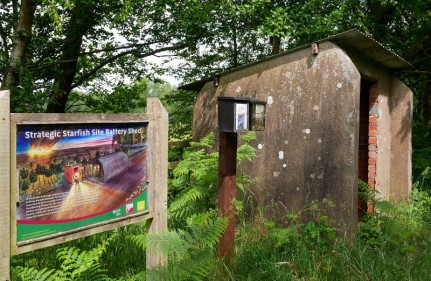 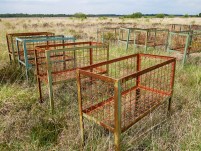 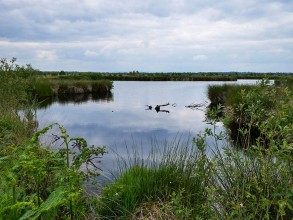 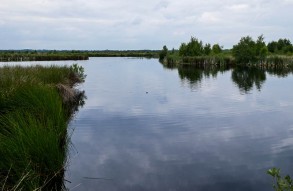 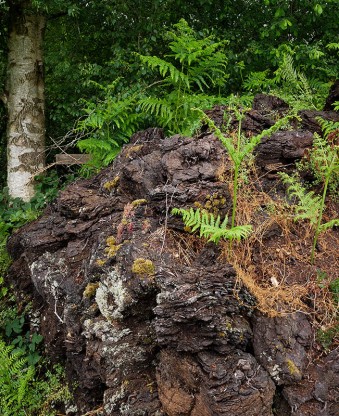 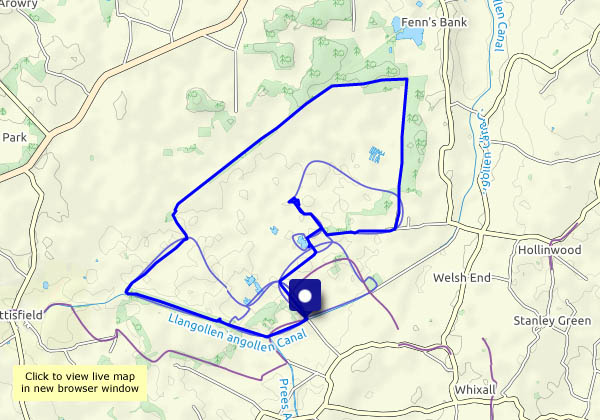