2 May 1970: It was a geography field trip from school – a week in Little Stretton. Most of those attending would be travelling in the school minibus and teachers’ cars, but three of us would need to get there by rail. I was one of the three, volunteered, in effect, by our teacher, who shared my interests in our railways. The weekend also marked the end of the “North and West” route via Shrewsbury and Hereford, for trains from the north-west of England to and from Cardiff and the West Country. I travelled on a “North and West” express from Manchester Piccadilly, as far as Shrewsbury.

During the week we visited many places which would become very familiar a few years later, when I moved to the area for work. We walked on the Stiperstones ridge, visited Snailbeach, explored the Wenlock Edge, and took a trip to Telford, which had been designated thus just two years earlier. We also had an afternoon to ourselves – I visited Bridgnorth, where the Severn Valley Railway was preparing for its reopening later that month. Little did I suspect that this fascinating area would become home just a few years later. 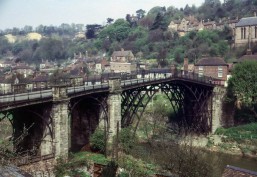 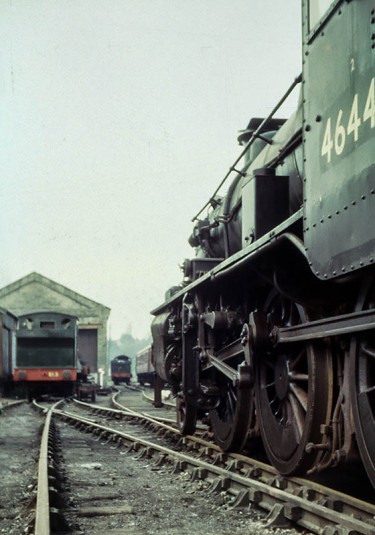 5 thoughts on “Fifty years ago”